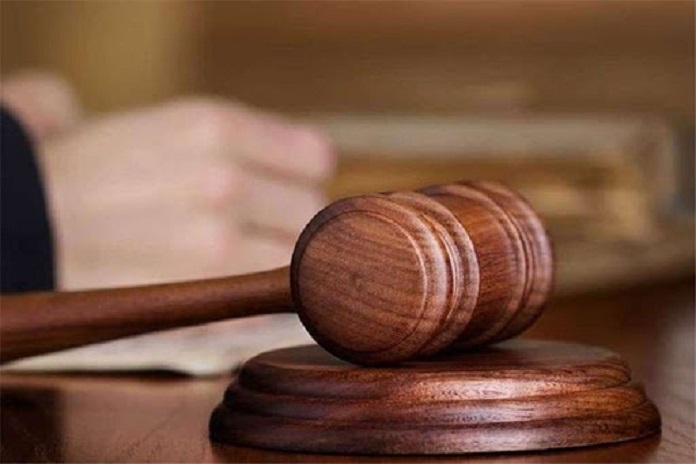 Omar Khakzad and Abbas Sedighi, two Kurdish political activists, were sentenced by the Piranshahr Revolutionary Court branch to a total of 10 years in prison.

The two Kurdish citizens were recently sentenced by the Piranshahr Revolutionary Court branch to five years in prison each on charges of “collaborating with a Kurdish party opposed to the Iranian government.”

Omar Khakzad was arrested by security forces in Piranshahr on Sunday, May 31st, 2020.

He was transferred to one of the detention centers of the security forces in Urmia to be interrogated and informed of the charges.

This Kurdish political activist, after the interrogation and informing of the charges, was transferred to Naghadeh prison on Sunday, July 12th, 2020.

Mr. Khakzad was temporarily released from prison in early August 2020 on bail until the end of the trail.

Abbas Sedighi was arrested by security forces in Lahijan village of Piranshahr city on Friday, May 15th, 2020.

The Kurdish citizen was transferred to the detention center of one of Piranshahr’s security agency for interrogation and informing him of his charge.

He was released on bail until the end of the trial, after the end of the interrogation process and the informing him of the charge in early July 2020.