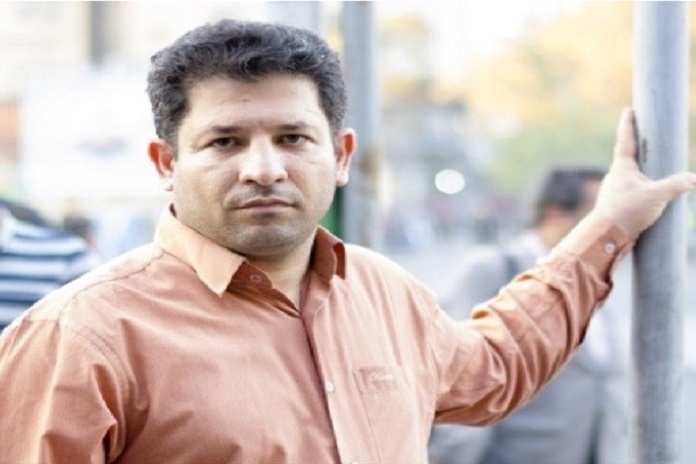 Dariush Memar, a poet and journalist from Abadan, has been summoned after receiving a notice from Branch 4 of the Juvenile Criminal Court.

According to the Campaign for the Defense of Political and Civil Prisoners, Dariush Memar, a literary activist and journalist, was summoned to appear at a court hearing following receiving an electronic notification from Branch 4 of the Juvenile Criminal Court today, Wednesday, January 20th, 2021.

According to the issued notice, this journalist must appear in the court session located in the Tondgovian Judicial Complex of Ahvaz city on July 31st, 2021.

In this statement, Dariush Memar’s allegation is named “propaganda against the system”.

Announcing this news on his personal page, he wrote: “A summons has been sent to me as an accusation of propaganda against the regime. Assumed, you are right. You say that criticism like mine is propaganda against the system, but one question: where should we complain about you as a threat to the people?” “Accept that all your corruption is not for maintaining the system, it is for continuing the looting of 1,300 billion!”

Dariush Memar has been working as a journalist in the press since 1996.

He has worked as a writer of literary criticism in most important literary magazines.

He has also been the editor of Armaghan Farhangi magazine and the secretary of Khuzestan section and the executive secretary of Dal magazine.

Dariush Memar is the secretary and founder of the Nima Poetry Award. Publishing and editing the literary magazine of Asr-e Adineh is one of his internet activities.

Apart from the two selected book titles, Dariush Memar has published five collections of poems called My Hair is Wavy, The Romance of the Woman I Love, The Body of Maryam Bint Saeed, Death on the Ammoniac Beach, and Rowing in the Soil.

Dariush Memar had previously published a collection of poems such as “Book of Vanity”, “Stables”, “Sister House” and “Telegraph to Yahya in the Innocent Style of Navid Alley”.