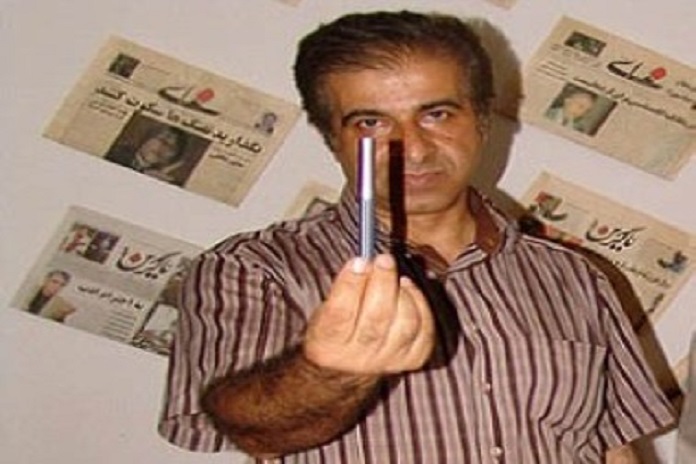 Mahmoud Mahmoudi, a Kurdish journalist from Sanandaj, was detained by security forces and taken to an unknown location.

According to the Campaign for the Defense of Political and Civil Prisoners, following the widespread wave of Kurdish citizens arrests in Kurdish cities, Kurdish journalist Mahmoud Mahmoudi was arrested by security forces in Sanandaj and transferred to an unknown location on Saturday, January 30th, 2021.

Mr. Mahmoudi is one of the signatories of Kurdish civil and religious activists’ letter calling for the release of recent detainees in Kurdish cities.

The Kurdish journalist has so far been denied access to a lawyer and telephone contact with his family.

Despite the pursuit of Mr. Mahmoudi’s family and relatives, his situation remains unclear.

As of this report, no exact information is available on the detention agency, the reasons for the journalist’s detention and where he is being held.