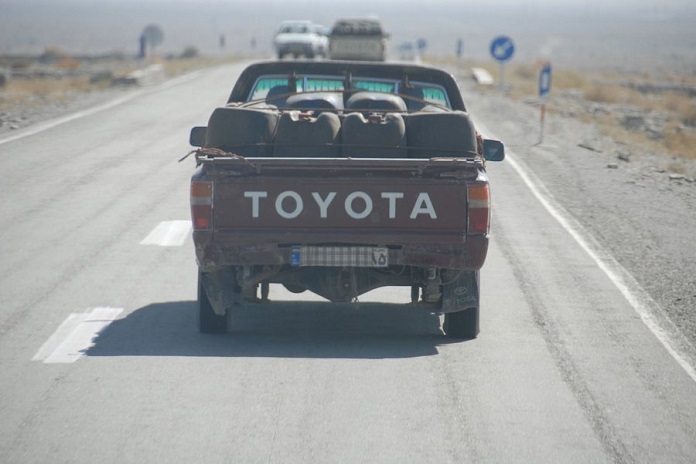 One fuel porter was wounded and another was killed in a direct fire attack by military forces in Mirjavah city.
On Tuesday, June 15th, 2021, two fuel porters were killed and wounded, as a result of direct fire by Revolutionary Guards forces in Rig Malek, Mirjaveh city, located in Sistan and Baluchestan province.
The identity of the deceased fuel porter is Saeed Shahoozi, son of Mohammad Hayat and a native of Zahedan.
It is said that this action of the military forces caused the protest by the residents of Rig Malek and led to the violent treatment of the people by the military forces.
According to the Campaign for the Defense of Political and Civil Prisoners, quoting the Campaign of Baluch Activists, military forces fired at the two fuel porters without prior warning.
Hundreds of Baluch Fuel Porters are killed and injured every year in car accidents or indiscriminate shootings by security officials.