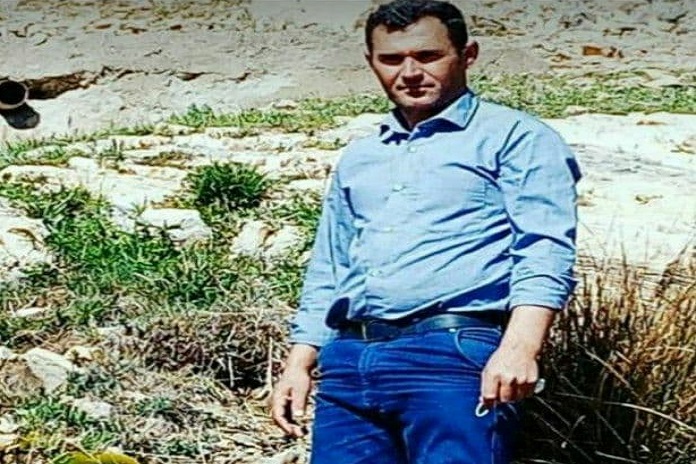 Abdul Aziz Hajipour lost his life by military forces’ fire at the border areas of Urmia city.
This porter died in the border areas of Banar in the city of Urmia by Revolutionary Guard direct firing on Friday July 9th, 2021.
Revolutionary Guards forces directly targeted a group of Porters in the Banar border area on suspicion of carrying smuggled goods.
The shooting was said to have taken place at close range without prior warning.
According to the Campaign for the Defense of Political and Civil Prisoners, quoting the Kurdistan Center for Democracy and Human Rights, Abdul Aziz Hajipour was shot and killed by military forces in the Banar border area of ​​Urmia city.
The three provinces of Kurdistan, Kermanshah and West Azerbaijan on the border between Iran and Iraq and Turkey are the main places of activity for people who turn to porting due to lack of employment and widespread economic problems.
Dozens of Porters are killed or injured each year by direct fire from border guards, cold, drowning in rivers and falls from heights.