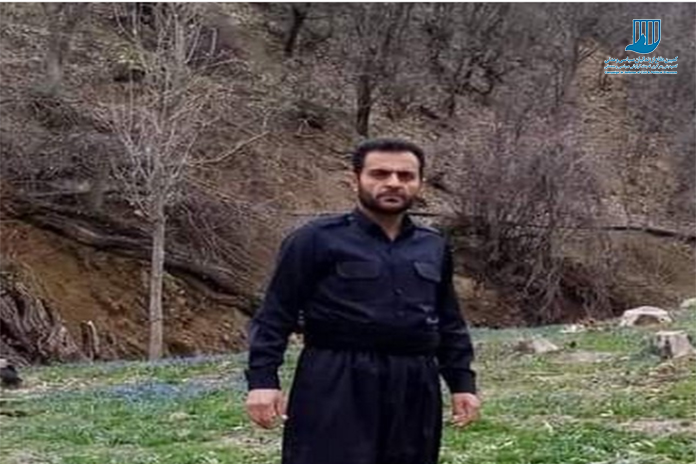 Ebrahim Alizadeh, a residence of Piranshahr, was detained by security forces and taken to an unknown location.

According to the Campaign for the Defense of Political and Civil Prisoners; Ebrahim Alizadeh, Saeed’s son, from the village of Tarkesh, in the Piranshahr district, has been detained by security forces.

According to the report; The citizen was arrested by security forces without a court order on Monday, August 16th, 2021. He was then transferred to a security agency in Urmia for questioning.

Ibrahim Alizadeh in a short phone call informed his family members of his detention.

Until the publication of this news; No information is available on the reasons, whereabouts or charges against this citizen.