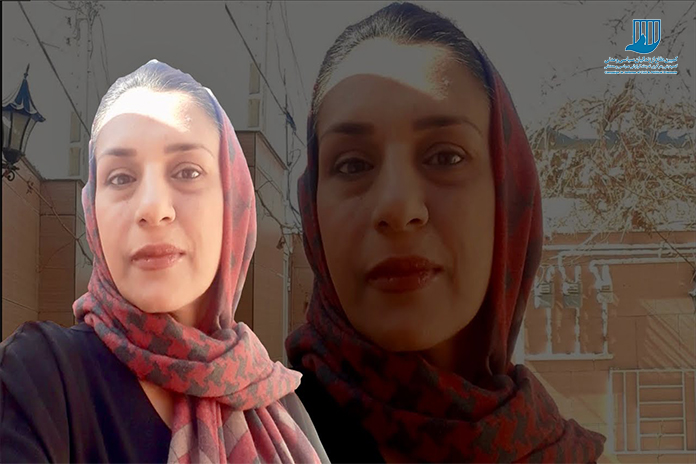 A civil activist named Pouran Nazemi house was raided and searched by plainclothes men. The raid was carried out without a court order.

According to the Campaign for the Defense of Political and Civil Prisoners; Civil activist Narges Mohammadi posted a video on her Instagram page, announcing that security forces raided Pouran Nazemi ‘s home and took her documents and computer.

Referring to similar actions against other activists, including Maryam Rahmani, she called the attacks “brutal and deceptive.”

Ms. Nazemi is one of the 14 political and civil activist signatories of Statement, known as “Statement 24”, that called for the removal of Ali Khamenei and the transition from the Islamic Republic.

Following the publication of this statement, its signatories were arrested and imprisoned by the Islamic Republic security forces.

Pouran Nazemi, born in 1970, is a political activist, human rights activist, writer and poet from Iran. She has been imprisoned several times. Pouran Nazemi was sent to prison at the beginning of the revolution for insulting Seyyed Ruhollah Khomeini.