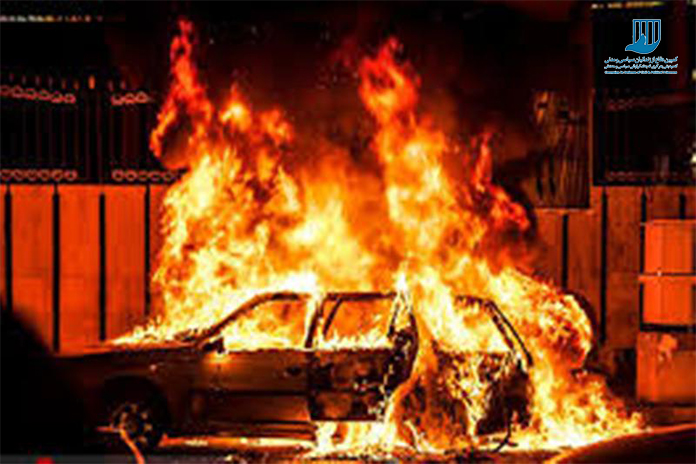 The Zabul relief unit fired at a Baloch car and then fled the scene. The car was “shot” near the village of Mohammadabad and burned in the “fire”.

According to the Campaign for the Defense of Political and Civil Prisoners; On the evening of Thursday September 30th, 2021, an Iranian-Baluch citizen and his family were shot by “Zabul unit agents” and their car caught in fire.

The occupants of the car left the scene in time and the fire did not cause any casualties. Officers from the Zabul Relief Unit fled the scene.

The car was shot at by officers of the Zabul Relief Unit near the village of Mohammadabad.

“The driver of the car, who was with his family, managed to get out of the car on time,” the Baloch campaign said.

It is said that, “Relief unit officers fled the scene after shooting at the vehicle and refused to be accountable.”