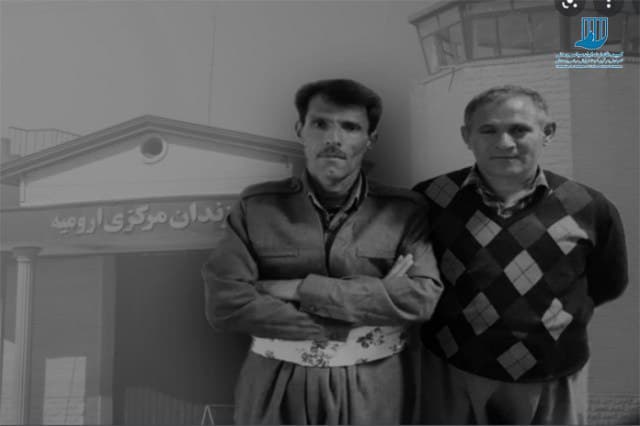 According to the Campaign for the Defense of Political and Civil Prisoners; Anwar Chalshi, a resident of Lorzini village, and Kamel Seydan Maskan (Jabarvand), a resident of Cherik Abad village in the Marghur district, have been sentenced to seven years in prison each in recent days for the charges of “membership in Kurdish parties opposed to the regime.”

The verdicts were issued by the Revolutionary Court of Urmia, citing charges such as “membership in Kurdish parties opposed to the regime.” This sentence has been officially announced to these two citizens in prison.

The two citizens were charged at Branch 6 of the Urmia Revolutionary Court and on Monday, February 8th, 2021.

On Wednesday, December 2nd, 2020, the two citizens, along with another citizen named “Musa Alusi” from the village of “Valandeh Olya” in the central part of Urmia, were arrested by the forces of the Hamzeh base of the Revolutionary Guards.

Kamel Seydan Maskan (Jabarvand) was transferred from the Al-Mahdi Detention Center in Urmia to the quarantine ward of the city’s central prison after his interrogation was completed on Saturday, February 6th, 2021.

Musa Alusi was released on bail from Al-Mahdi Detention Center in Urmia after his interrogation was completed.