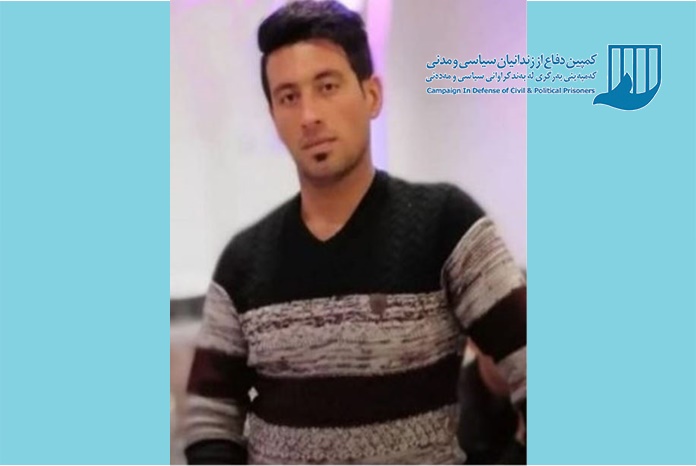 Sivan Hosseini, a prisoner in Sanandaj Prison who had previously been sentenced to death for the murder of his wife, was executed in the city’s central prison.

According to the Campaign for the Defense of Political and Civil Prisoners, on the morning of Saturday, December 11th, 2021, the death sentence of a prisoner named Sivan Hosseini, 35, son of Jamal from the village of “Shian” in Sanandaj, was carried out in the city’s central prison.

According to an informed source, the prisoner was arrested four years ago for “murdering” his wife, Ghazaleh, and was later sentenced to death by the Iranian judiciary system.

Lack of grading for premeditated murder in Iran causes any type of murder, regardless of the situation and motive of the accused, to result in the death sentence.