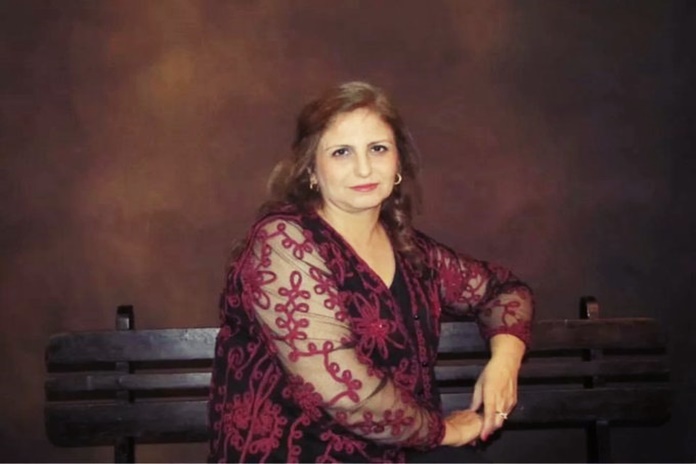 Hale Gholami, a Baha’i citizen, was arrested to serve her prison term. She was previously sentenced to two years in prison by the Tehran Revolutionary Court.

According to the Campaign for the Defense of Political and Civil Prisoners; Hale Gholami, a Baha’i citizen living in Tehran, was arrested after going to the sentence enforcement unit of Evin prison& to serve her two-year prison sentence on Saturday, July 16th, 2022.

According to this report, the sentence was issued for the charges of supporting working and street children. She was tried by the branch of the Tehran Revolutionary Court and sentenced to imprisonment.

On January 27th, 2017, Hale Gholami was arrested by the security forces on charges of forming a charity group for the benefit of working and street children, and after searching her home and confiscating some personal belongings, she was transferred to Ward 209 of the Ministry of Information located in Evin Prison.

This Baha’i citizen, after the completion of the interrogation process and explanation of the charges was released on March 6th, 2017.