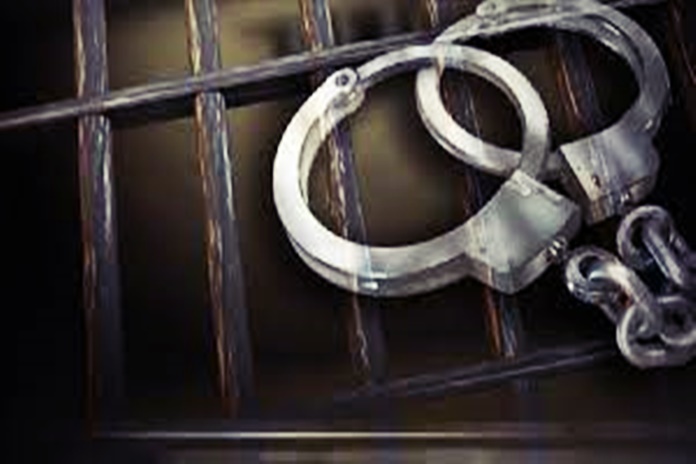 A citizen named Abdullah Sharifzadeh was arrested by the security forces in Saqez and taken to an unknown place.

According to the Campaign for the Defense of Political and Civil Prisoners; On Tuesday, August 11, 1401, Abdullah Sharifzadeh, from Saqez, was arrested by the security forces in his home on August 2nd, 2022.

According to this report, he was arrested after the search of his residence and without a court order.

As of this writing, no detailed information has been obtained regarding the whereabouts and charges against Mr. Sharifzadeh.