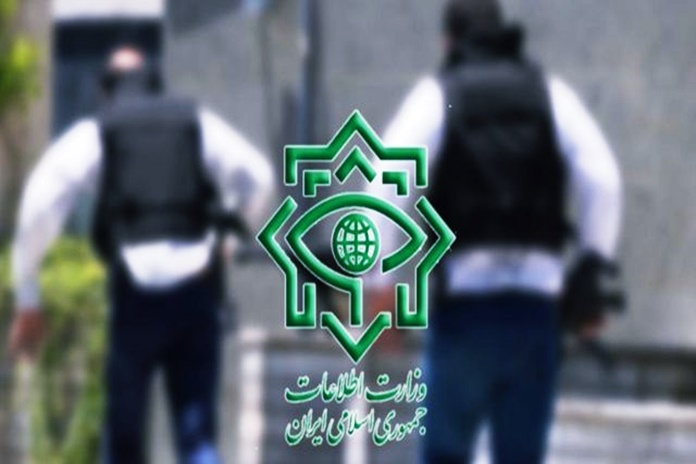 The Ministry of Information of the Islamic Republic of Iran announced the arrest of a Swedish citizen on charges of espionage.

According to the Campaign for the Defense of Political and Civil Prisoners; according to the Ministry of Intelligence’s announcement, the details of the arrested person were not provided, but it was announced that the Swedish person was included in the list of “suspects of the counter-espionage unit of the Ministry of Intelligence” due to “some suspicious behavior and communication” during his previous trips to Iran.

In a part of this announcement, the Ministry of Information has added that the arrested person had a “history of traveling to Israel before leaving for Iran”. It is not yet clear whether the arrested person is a Swedish citizen or an Iranian-Swedish with dual citizenship, because travel to Israel is prohibited for Iranian only citizens, and the travel of other foreign countries’ citizens to other countries has nothing to do with the Iranian authorities, which is cited as one of the reasons for the arrest.

The news of the Swedish citizen’s arrest coincides with the announcement of the Swedish court’s verdict on Hamid Nouri, known as Hamid Abbasi. He was the former assistant prosecutor of Gohardasht prison, who was sentenced to life imprisonment for his role in the killing of political prisoners in the 1980s.