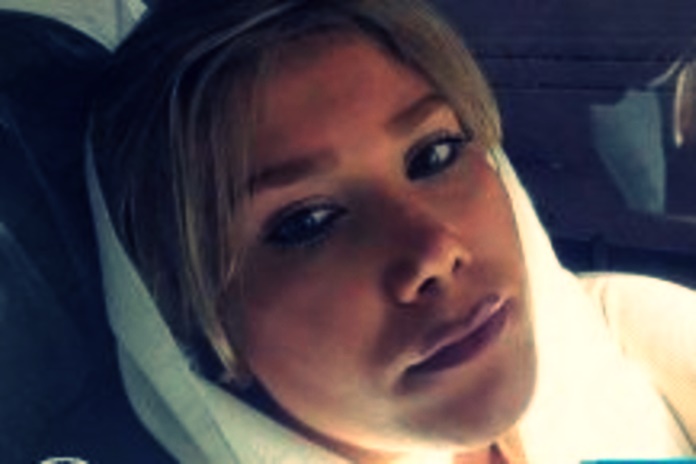 Zohreh Sarv, a political prisoner in Evin prison, has been denied the medical treatment after contracting an infectious disease. She is serving her five-year prison sentence.

According to the Campaign for the Defense of Political and Civil Prisoners; Zohreh Sarv, daughter of Ghaizan, cyberspace activist and political prisoner in Evin prison, is deprived of access to medical services and the right to treatment for the infectious disease and the spread of the disease. This political prisoner is serving his five-year prison sentence.

An informed source said: ” Zohreh Sarv is serving her five-year prison sentence and recently contracted some kind of infectious disease, and despite the spread of the disease, she cannot even receive the third dose of Covid vaccine, and in case of infection, she will die from Corona.”

This informed source added: “The authorities of Evin prison promised to send Zohreh Sarv to the hospital on August 20th, 2022, because her physical condition is very serious.”

It should be noted that, on December 24th, 2019, following the IRGC intelligence agents’ raid, Zohreh Sarv was arrested on charges of activity in cyberspace and management of 1 Instagram page. She was transferred to Section 1A for interrogation and explanation of charges. She was transferred to Qarchak prison in Varamin on January 11th, 2020.

At the beginning of the proceedings, Zohreh Sarv was sentenced to pay a fine and 74 lashes by the 2nd branch of the criminal court of Tehran province on the charge of possession of alcoholic beverages.

On April 5th, 2021, Zohreh Sarv was sent on leave after serving her lashing sentence for the charge of “carrying and possessing alcoholic beverages”. And this was despite the fact that earlier her whipping sentence was changed to a fine. After paying the fine amount and handing over the payment receipt to the sentence enforcement unit, the case was declared closed.