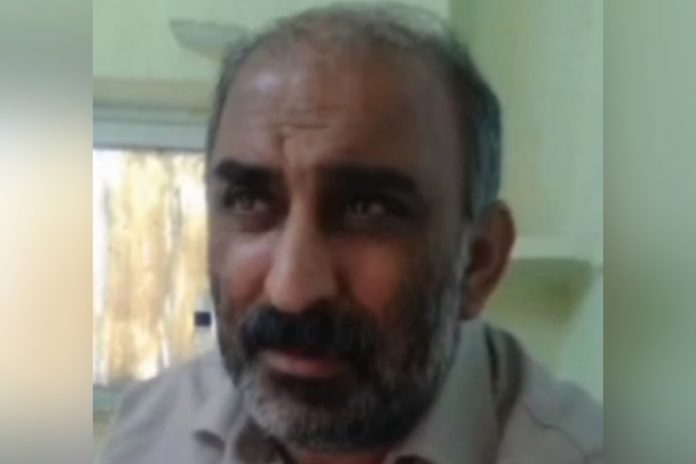 The death sentence of a prisoner for murder charge, named Abbas Saroni, a police officer, was performed in the Gonbad-e Kavus prison.

According to the Campaign for the Defense of Political and Civil Prisoners; Abbas Saroni, a police officer from Ramyan city, a prisoner accused of premeditated murder and imprisoned in the Gonbad-e Kavus city prison, was executed at dawn on Wednesday 24th, 2022.

According to Haider Asiyabi, Chief Justice of Golestan Province: “This prisoner had shot and killed a person in 2002 following a previous personal dispute during a verbal argument and at a time outside of the work, hours.”

Haider Asiyabi added: “In the same year and immediately after the murder, a case was filed and after the conviction of crime, based on the confession of the accused and other usual investigations and expert opinion, and considering that the place of service of this person was Gonbad-e Kavus city, but the murder in the city Ramyan that the accused was visiting his paternal family, the accused’s claim of legitimate defense and fighting with the bad guys was rejected in court and his death sentence was issued.

Haider Asiyabi continued: “After the ruling, the case was sent to the Supreme Court for legal formalities, and with the re-examination of the case and the judgment, the death sentence was approved and announced for execution. The death sentence of Abbas Saroni was executed this morning in the prison of Gonbad-e Kavus.