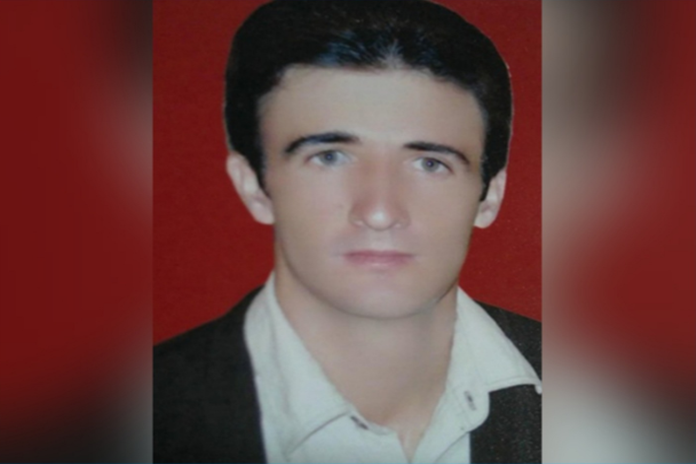 The Piranshahr Criminal Court sentenced Luqman Qadri to prison by issuing a decree. He was previously tried by the Revolutionary Court of this city on charges such as acting against national security through being a member of one of the opposition Kurdish parties.

According to the Campaign for the Defense of Political and Civil Prisoners; Luqman Qadri, son of Aziz, from Pasve, a resident of Piranshahr, was sentenced to two years, seven months and 16 days of imprisonment by the 102nd branch of the second criminal court of Piranshahr on Sunday, August 28th, 2022.

According to this report, the charge that led to the issuance of such a sentence against Luqman Qadri is called “action against national security through membership in one of the Kurdish parties against the regime”.

It should be mentioned that Luqman Qadri was arrested by the security forces on the way from Piranshahr to Pasve on October 21st, 2021. He was transferred to the detention center of one of the security agencies in the city of Urmia, the capital of West Azerbaijan province and after interrogation and investigation and informing him of the charges, he was transferred to Piranshahr prison in July 2022.

Luqman Qadri was deprived of the right of access to a lawyer and other rights of an accused during the interrogation and interrogation process.