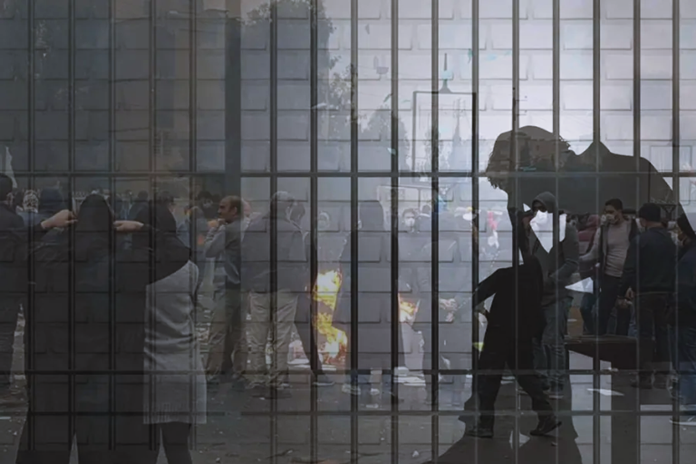 According to the Campaign for the Defense of Political and Civil Prisoners; In recent days, Sohrab Sohrabi, Kian Abdullahpour, Hayman Ghasemi, Abdullah Khoshkam, Ali Hanifi, Samad Hosseini, Hadi Dirmina, Ramin (unknown last name) and Zaniar (unknown last name) were arrested by the security forces during the protest in Naqadeh city and taken to an unknown location.

According to an informed source: “The number of those arrested is close to 30 people, all of whom were arrested by the security forces in Naqadeh city during the nationwide protests. The protests against the death of Mahsa (Zhina) Amini.”

As of this writing, there is no information available about the place of their detention and the legal reason for the arrests.