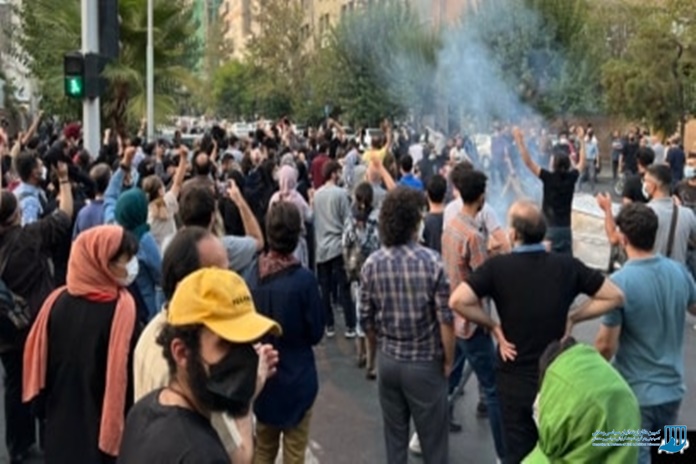 The special police unit forces in Gilan province have arrested 739 citizens during the ongoing protests in this province.

According to the Campaign for the Defense of Political and Civil prisoners; on Saturday September 24 th , 2022, the commander of the police force of Gilan province announced the arrest of 739 citizens during the protests against the death of Mahsa Amini in this province and the filing of legal cases against some of these people.

This person in charge of security and law enforcement in Gilan province claimed: &quot;Many of the arrested people are not natives of this province and they entered Gilan with the purpose of (disturbance) and (disorder).

He also added: &quot;For some of these people, after filing the case, they were sent to the judicial authority for legal procedures.&quot;

Also, on September 23 rd , 2022, Colonel Hossein Hassanpour, the deputy police chief of Gilan province, announced the arrest of 211 protesting citizens during these protests.