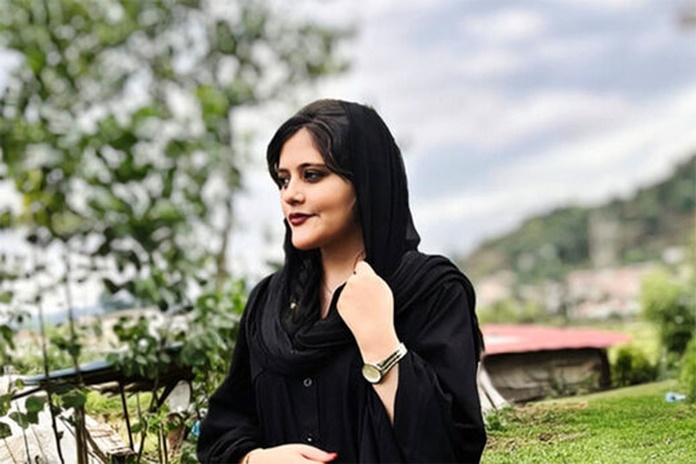 The hacker group “Adalat Ali” has published documents on its Telegram channel about the cause of Mahsa Amini’s death after she was arrested by Morality Police (Geshte Irshad), which has been widely shared on social networks.

According to the Campaign for the Defense of Political and Civil Prisoners; “Adalat Ali” says: “This document was given to them by a friend in the judiciary.”

In this letter, the “inappropriate” and sometimes “tense” behavior of the Morality Police (Geshte Irshad) officers with the citizens is mentioned; And according to the taxi drivers, shopkeepers, guards of Taleghani Park and motorcycle rental kiosks, it was said that at 6:30 PM on September 13th, 2022, they witnessed that a girl “resisted” while being transferred to the car, and her head hit the curb as a result of the conflict. “

In this document, it is also mentioned from one of the girls who was in the police car with Mrs. Amini, that the deceased “suffered from a blow to the head and bleeding from the head” and “was constantly crying”.

According to this document, her companion in the car also said that Mrs. Amini asked for her mobile phone “but the officers did not pay attention to her.”