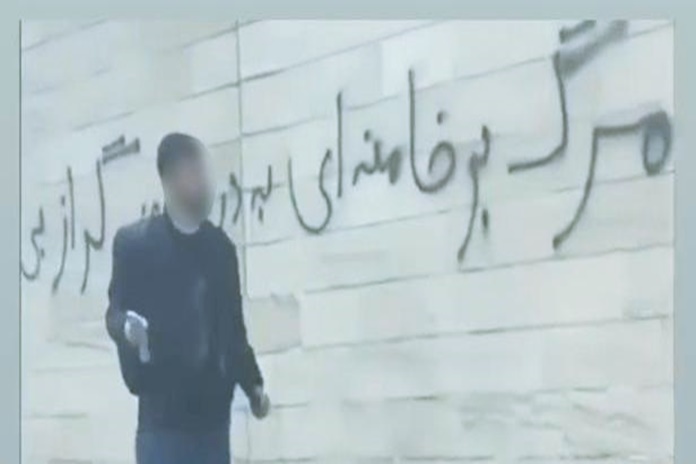 Intelligence forces of IRGC have arrested several citizens in Zanjan province. They have been accused of writing slogans on the wall.

According to the Campaign for the Defense of Political and Civil Prisoners; In recent days, six civil activists, residents of Zanjan province, were arrested by IRGC intelligence agents in this province on charges of (slogan writing).

According to the announcement issued by the public relations of the intelligence corps of Zanjan province: “In this regard, six people who were writing slogans in the city of Zanjan were identified and arrested.”

In this report, there is no mention of the legal cases of the charges and the gender of the detainees.