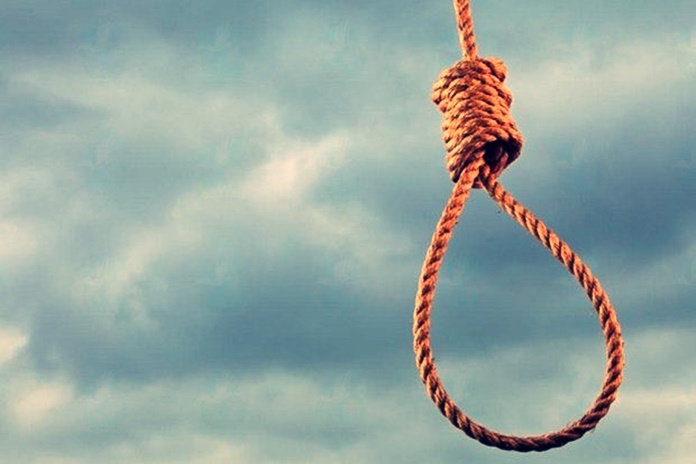 According to the Campaign for the Defense of Political and Civil Prisoners; At dawn on Friday, December 2ND, 2022, Noorahmad Totazahi, a native of Zahak city and a prisoner accused of drug crimes, was executed in Zahedan Central Prison. Also, at dawn on Sunday, December 4TH, 2022, Gholam Rasool Mazarzahi – from Sarbaz city and Anoushirvan Omarzehi – from Zahedan, two prisoners accused of drug crimes and imprisoned in the central prison of Zahedan, the capital of Sistan and Baluchistan province, were executed.

According to this report, Anoushirvan Omarzehi and Gholam Rasool Mazarzahi were arrested in 2012 on the charge of carrying and possessing some kind of narcotic drugs and were sentenced to death by the Zahedan Revolutionary Court after going through the interrogation and investigation.

It should be mentioned that Abdulnabi Mazarzahi and Gholam Rasool Mazarzahi are brother.