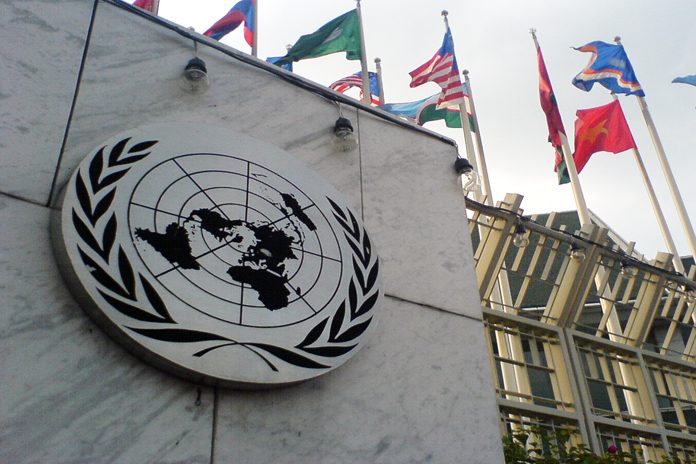 GENEVA (Issued as received) – A group of United Nations human rights experts* today warned that over a dozen political prisoners in Iran, including some prominent human rights defenders, lawyers and political activists, are at risk of death in detention due to their worsening health conditions and the continued refusal by the Iranian authorities to provide them with medical treatment.

“The condition of several prisoners of conscience with serious health problems has been exacerbated by their continued detention and by repeated refusals to allow their access to the medical facilities and treatment they so urgently require,” the experts said.

“The denial of medical care, physical abuse, either in overcrowded prisons or in solitary confinement and other forms of torture and ill-treatment exposes prisoners to risk of serious injuries and death,” they said noting that “unfortunately, Iranian prisons are no strangers to such tragedies, many of which could have been avoided if authorities exercised proper care.”

Mr. Kokabee was arrested in January 2011 upon his return from studies in the United States and is currently serving a ten-year prison sentence for his alleged ‘connections with a hostile government’. He was diagnosed with kidney cancer and recently underwent surgery to remove his right kidney, a procedure that could have been avoided, had he been provided with adequate and timely access to proper treatment at an earlier stage. When the care is ultimately provided, as Mr Kokabee’s case, patients are often transferred to and from prisons chained to their beds.

“The situation of these prisoners and the continued disregard for their health and well-being by the Iranian authorities is completely unacceptable,” the experts stressed. “This is especially the case given that allegedly all of them have been arrested, detained and convicted purely for their peaceful exercise of their fundamental freedoms and rights.”

“We urge the authorities to consider the release of Mr Kokabee and other political prisoners on medical or humanitarian grounds and to ensure their well-being by facilitating regular access to medical care,” they said.

“We have repeatedly drawn the attention of the Iranian authorities to allegations related to the denial of access to medical care and to substandard conditions of detention and urged them to embark on a more comprehensive prison reform. We regret that the Government has so far failed to properly investigate these allegations and take the necessary measures,” the human rights experts concluded.

The Special Rapporteurs and Working Groups are part of what is known as the Special Procedures of the Human Rights Council. Special Procedures, the largest body of independent experts in the UN Human Rights system, is the general name of the Council’s independent fact-finding and monitoring mechanisms that address either specific country situations or thematic issues in all parts of the world. Special Procedures ’ experts work on a voluntary basis; they are not UN staff and do not receive a salary for their work. They are independent from any government or organization and serve in their individual capacity. Learn more, log on to:

For media inquiries related to other UN independent experts: