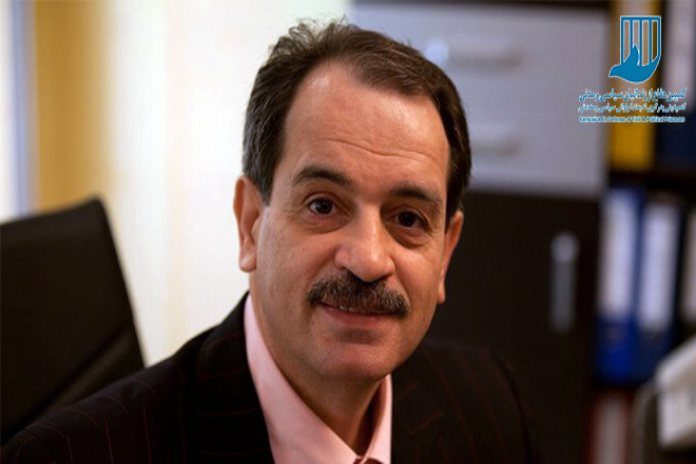 According to the Campaign for the Defense of Political and Civil Prisoners, on Saturday March 3rd, 2018, Mohammad Ali Taheri, a prisoner of conscience, was sentenced to 5 years in prison by Revolutionary Branch 15 under the chairmanship of Judge Abolqhasem Salavati. The judiciary did not allow one of Mohammad Ali Taheri lawyers, Alizadeh Tabatabai, to attend the court.

One of Mohammad Ali Taheri’s attorneys, Ahmad Khosravi, confirmed the news to the campaign and said, “I spoke with my client and my client, Mohammad Ali Taheri, said that ” on March 2nd, 2018, he appeared before court and his five years was announced”, but still they have not officially notified us on the verdict. “The verdict can be reviewed for up to 20 days.

Mohammad Ali Taheri has completed his 5 years imprisonment on February 7th, 2016, but still has been detained in Evin prison. Therefore, two years of his current sentences is done and he has to spend three more years in jail.

Mohammad Ali Taheri, is 60 years old, was born in Kermanshah. In 2002, he founded an institution called “Erfan Halgheh”, with focus on Faradarmani and complementary medicine in Tehran.

In 2011, for first time, he was arrested by the intelligence ministry on charge of acting against national security and was interrogated for 67 days in Evin Prison.