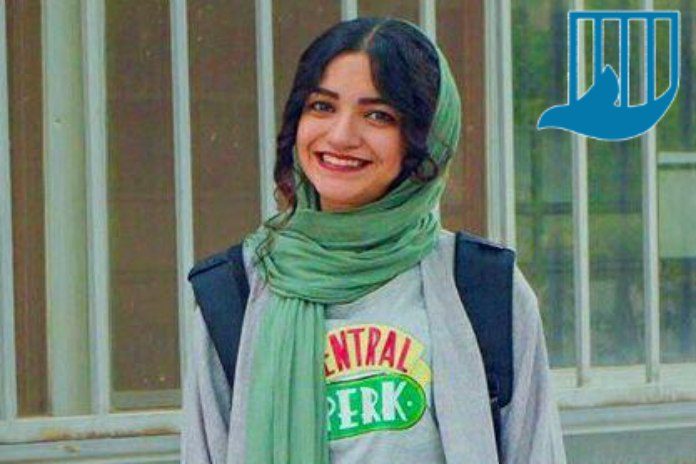 According to the Campaign for the Defense of Political and Civil Prisoners, student activist Behafsheh, was arrested in a security forces ambush at her house and transferred to an unknown location.

Benafsheh Cheraghi, 24 years old, is a social sciences student at Tehran University and a social correspondent who has experienced cross-sectional cooperation with the newspapers of the world industry. She publishes the monthly paper Anghah and weekly paper Kargadan.

It should be noted that since February 1st, 2018, the student arrests have intensified throughout the country and many Civil activist’s student have been arrested or about to be arrested.

On February 1st, 2018, Parisa Rafiee, a student activist from Zanjan, Ammar Rahmani, Sanandaji’s student, Behnam Mousivand, Shima Babaei, Dariush Zand, Saeed Eghbali, Saeed Seifijan, Mahmoud Masoumi and Nader Afshari were arrested by the Ministry of Intelligence. Some of these individuals have been released by bail until their trial.

Amnesty International has also issued a statement announcing that human rights defenders who have been arrested in a coordinated manner are in danger of being mistreated.