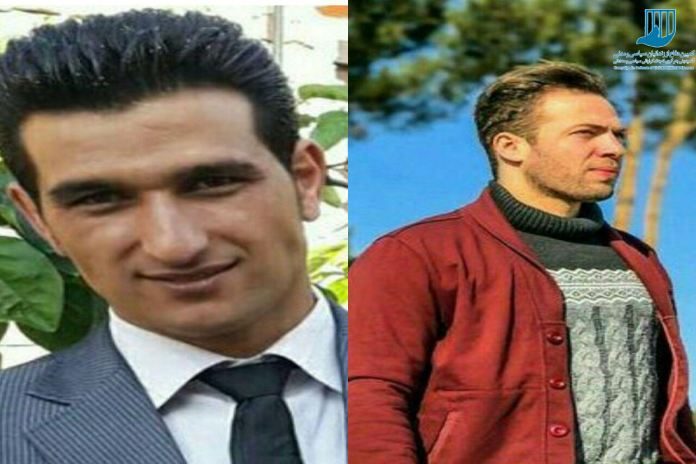 No information is available on the fate of Mehdi Qamari Binisili, a Turkish (Azari) civil activist (living in Tehran and recently detained by security forces).

Another Turkish (Azeri) civil activist Behnam Noormohammadi, living in Tehran who was arrested on March 14th, 2018 and detained in Evin Prison has been extended until April 30th, 2018.

According to the Campaign for the Defense of Political and Civil Prisoners, the status of civil activist Mehdi Qamari Binisili living in Tehran, who was allegedly detained by security guards in connection with the case of ” publishing a Turkish-language calendar “, has not disclosed, as well as the arrest of Behnam Noormohammadi who was arrested at his work station on March 14th, 2018, has been extended until April 30th, 2018.

Mehdi Qamari Binisili’s family has not yet been informed about the reasons for the detention and the whereabouts of the civil activist, and they are worried about their son’s situation.

On March 22, 2018, after 9 days following-up on Behnam Noormohammadi’s status, they told his family that “the detention of this civil rights activist who lives in Evin Prison has been extended until April 30th, 2018.”

Some websites close to the Iranian government and domestic news agencies have named the reason for arresting Behnam Noormohammadi as ” publishing a Turkish-language calendar, in which Mother Tongue Day was noted.”

In 2013, Behnam Noormohammadi was arrested in Khoy. He along with his wife and children were attending Civil Activist, Abrahim Jafarzadeh’s funeral when he was arrested, and after a while was released on bail of 30 million Tomans.