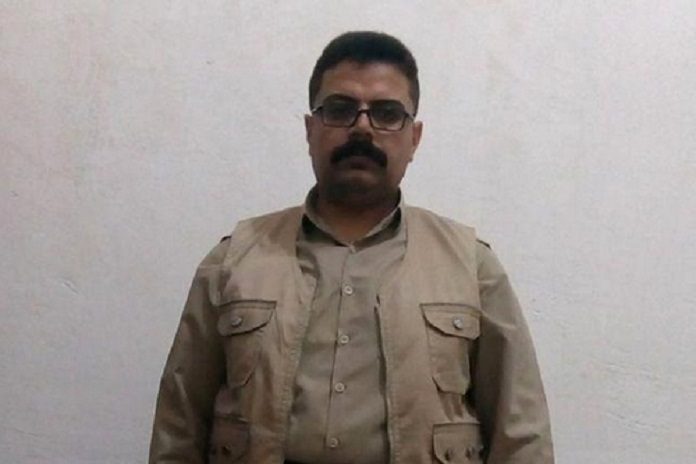 Naseh Khaledi, a Kurdish citizen from Piranshahr, after 95 days, is still in detention.

According to the Campaign for the Defense of Political and Civil Prisoners, Naseh Khaledi, a Kurdish citizen from Piranshahr, who was arrested on January 7th, 2018, at his workplace at Piranshahr’s Hospital by security forces, is still detained after 95 days and no information is available on his condition.

A knowledgeable source told the campaign’s reporter, “After three months from the Naseh Khaledi arrest, the family has been following up on his situation and so far, not been able to obtain any accurate information about his condition.”

The source added, “The security frcoes have told Naseh’s family the reason for his arrest is “Cooperation with the Kurdish opposition parties against government of Iran “.

The rights of Kurdish citizens in Iran have been systematically violated for religious or racial reasons. Even with the establishment of the Hassan Rouhani government and the implementation of citizenship laws, there is still no political or social improvement seen in the status of this ethnic and religious minority.