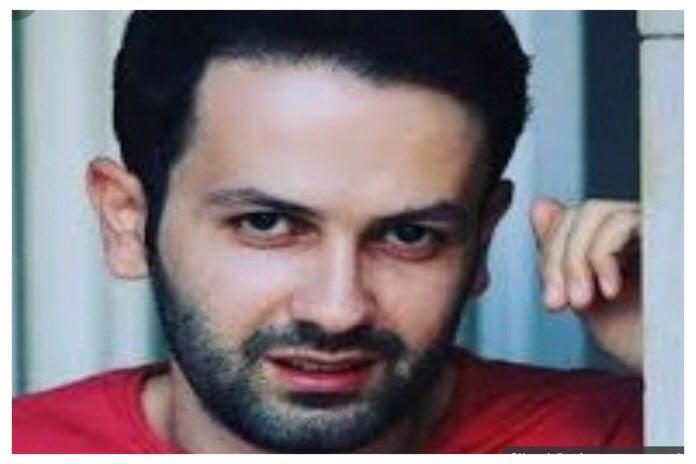 According to the Campaign for the Defense of Political and Civilian Prisoners, Amirhossein Mirismaeili, a journalist at the Jahan Sanaat newspaper, who as prosecuted for a tweet, was arrested on Tuesday, April 24th, 2018.

Earlier, Tznim, a news agency close to the Revolutionary Guard, wrote: Amirhossein Mirismaeili was summoned by the Culture and Media Court.

The issue began, after Ahmad Elmalhadi’s remarks on April 19th, 2018, in the college of Mashhad, who called the whole city of Mashhad as the site of the eighth Shiite Imam and no concert should be allowed, tweeted  “There are two tales about the cause of the Imam Reza martyrdom, one who says that he is poisoned by eating grapes, and the other says that it is due to pomegranate juice, then by one hundred percent he loved grape juice and chips and yogurt, then says that dance and music are a disgrace to Imam Reza! Go and pull the other one, but Reza is one of us man”.

Although the journalist deleted his tweet a few hours later and repeatedly acknowledged in various tweets that his intention was not insulting, but his apology was not considered.

Insulting has no place in Jahan Sanaat newspaper, especially insulting sanctities or Imams, so while rejecting the Mr. Amirhossein Mirismaeili’s offensive tweet, emphasizes that respect for the sacred and the Imams is our red line and the necessary actions have been taken against him.

While some of Twitter value users are still struggling to deal with the journalist comments debate over this issue continues with hashtag.  Some news sources, including news agencies related to the Judiciary, without naming the journalist, on Tuesday April 24th, 2018, reported that “he intended to leave Iran for Georgia, but was arrested at Imam Khomeini airport.”