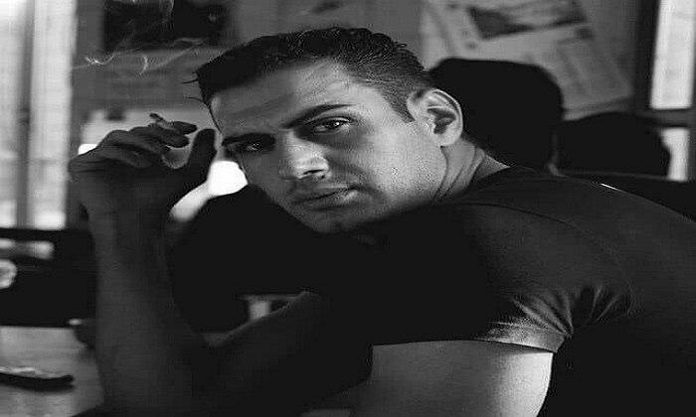 Nasser Alirezaei a Turk (Azeri) activist was arrested by security forces because of his accidental presence at the scene, and on the charge of publishing news about killing of a teenage girl in Tabriz due to the police chase.

According to the Campaign for the Defense of Political and Civil Prisoners, Nasser Alirezaei, a Turk (Azeri) activist, was arrested on Friday afternoon of April 27th, 2018 by Feta police officers at his private residence in Tabriz.

It is reported that he is currently detained in Feta Police located at Saeb Street in Tabriz on charges of publishing lies.

On Thursday, April 26th, 2018, in BaghMashah Tabriz, Guidance Force (Ghasht Ershad) chased a young girl and boy that ended with an accident and because of that, the 16-year-old girl died.

The images posted on the social pages about the incident show that citizens gather in the area and the young boy is sitting by the police car on the ground and crying.