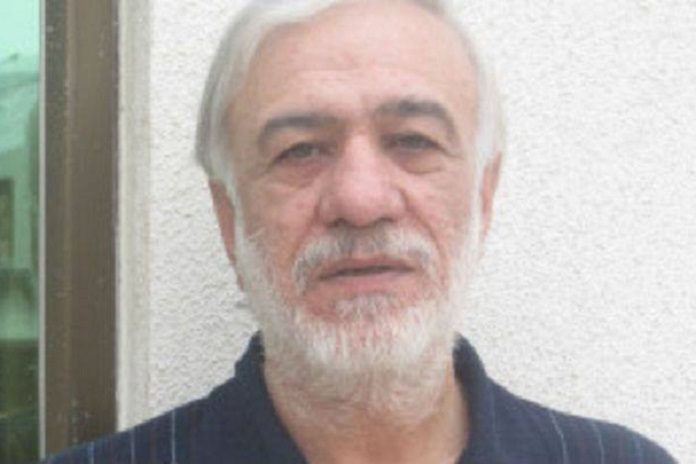 Hasan Fathi, a journalist, was arrested on Saturday by security forces at his home.

The International Federation of Journalists confirmed the news and wrote on its website, ” On Saturday May 26th, 2018, Hassan Fathi, a journalist, was arrested at his home by security guards in Tehran.”

The Judicial officials told the family of the journalist that the reason for his arrest was his interview with the BBC’s Persian network.

Hassan Fathi was also arrested on November 12th, 2011, after being interviewed by the BBC about the controversial explosion in one of the Revolutionary Guards’ ammunition’s depots near Tehran.

In February 2012, after 85 days of detention and interrogation, he was released from Evin Prison on a 200 million Tomans bail. Hassan Fathi has collaborated with newspapers affiliated with the government such as the “Omid Javan (Young Hope)” and “Etelaat Hafteghi (Weekly Information)”.