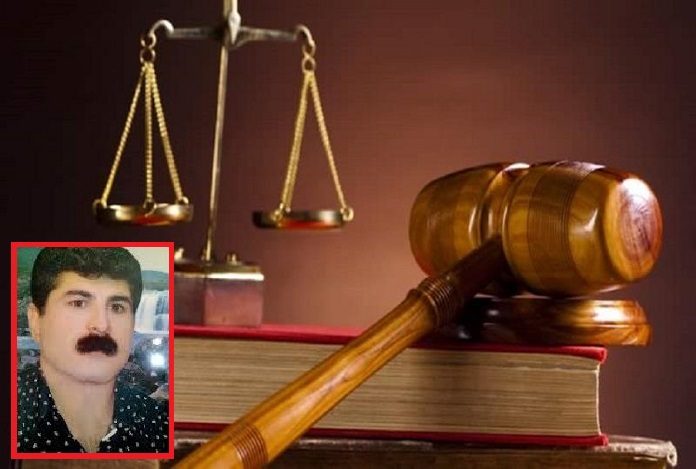 Iqhbal Ghobadi, a Kurdish citizen of Kamyaran, was sentenced to two years’ imprisonment on the charges of “cooperating with Kurdish opposition parties.”

The Kurdish citizen was already sentenced to five years in prison by Sanandaj Revolutionary Court on charges of “cooperating with the opposition Kurdish parties”, which is now reduced to two years in the appeals court.

After four months, Hiva Nadimi and Kiumars Nadimi were temporary released on bail before the trial.

It should be noted that during interrogation and detention, Iqhbal Ghobadi was denied family visitation right as well as access to a lawyer.

The security forces have summoned and arrested civil activists for allegedly cooperating with Kurdish parties, using propaganda against the regime, and acting against national security, with the aim of suppressing Kurdish activists and creating terror and fear in the region.

This is while, many detainees say that these allegations have no basis and that their confessions were forced by security forces interrogators.