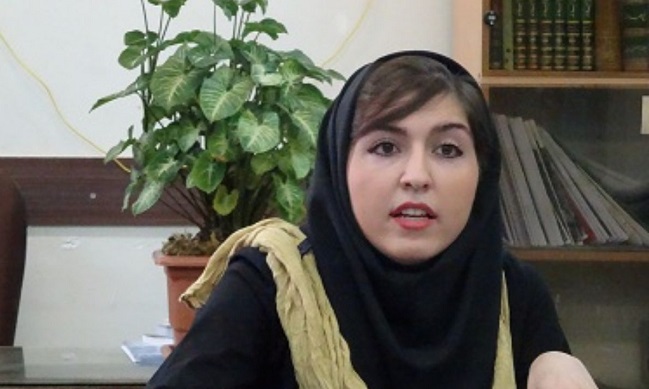 Fereshteh Tusi, student activist and women’s rights activist, was sentenced o one and a half years imprisonment, two years ban on leaving the country, and two years suspended from attending political parties and groups, social networks, media and the press by the Revolutionary Court.

According to the Campaign for the Defense of Political and Civil Prisoners, Fereshteh Tusi, a graduate student of the sociology at Allameh Tabatabai University who was arrested last August, was sentenced to one and a half years imprisonment, two years ban on leaving the country, and two years suspended from attending political parties and groups, social networks, media and the press by the Revolutionary Court headed by Judge Salavati. “

It has been reported that the charge of using propaganda against the system has been conveyed to her, and the reason for this charge was her participation in the Freedom Islamic Students Association’ Shanzdah Azar event on December 6th, 2016.

Sayyed Ali Mojtahed Zadeh, Fereshteh Tusi’s lawyer, explained in a recent interview with Ensafe News about her case: “I have not been approved as a lawyer for this case. Unfortunately, Mr. Salavati says they have not confirmed you, but this decision has not been communicated to us. I was lawyer for the similar case with the same charges as Mrs. Tusi case, who was, incidentally, in the same branch. Unless I can say that I was qualified before for working with security cases, but my qualifications have already been eliminated. “

Previously, on January 8th, 2015, Fereshteh Tusi was arrested by the Revolutionary Guard intelligence agents at her private home along with her husband, Sajjad Darwish.

She was temporarily released on bail on February 18th, 2015, from the Revolutionary Guards Corps Ward 2 located in Evin Prison.

It should be noted that on June 20th, 2014, Fereshteh Tusi was arrested along with other women for several hours because of her presence in front of Azadi Stadium to defend the women’s right to enter the stadium to  watch the volleyball match.