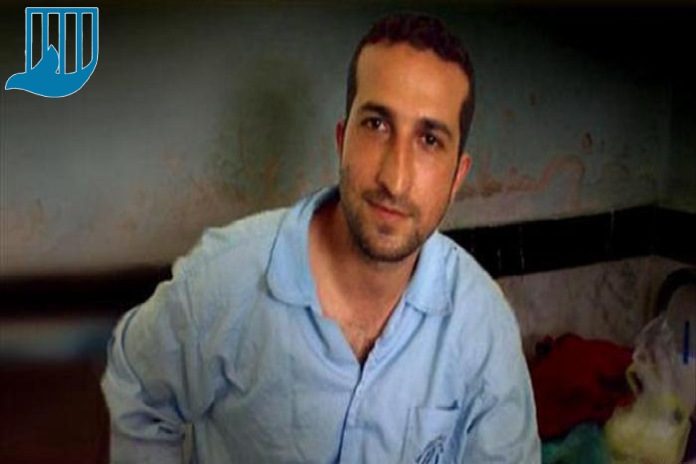 Several security guards arrested Yousef Nadarkhani along with his son during an attack at his house and transferred him to Branch 2 of the execution of the verdicts of the Revolutionary Court in Rasht city.

According to the Campaign for the Defense of Political and Civil Prisoners, on Sunday, July 22nd, 2018, security forces stormed into Yousef Nadarkhani’s house and arrested him and his son while beating him and transferred them to the Branch 2 of Rasht Revolutionary Court.

It should be noted that they told his family, “The plan is to transfer Mr. Nadarkhani to Tehran’s Evin Prison”.

A source close to the family told the campaign: “The plainclothes attack has occurred while Mr. Nadarkhani, who was previously sentenced to imprisonment and exile, had not received any summons until he was arrested.”

It is worth mentioning that Pastor Yousef Nadarkhani was sentenced to death by a judge Ahmadzadeh at Branch 26 of Tehran’s Revolutionary Court on the charge of “acting against national security through the promotion of Christianity”. He was sentenced to 10 years imprisonment and 2 years of exile to the city of Nikshahr town. This verdict was confirmed in appeal court.

Pastor Youssef Nadarkhani, who converted from Islam to Christianity at the age of 19, was previously arrested on October 2009, on charges of propaganda for Christianity and apostasy, and his case was repeatedly tried in the criminal courts of Guilan and the Supreme Court. In earlier trail, the court sentenced Yusuf Nadarkhani to death for apostasy.

According to the Islamic Penal Code that is being implemented in Iran, the death sentence is canceled if a condemnation of a change of religion and repentance is expressed by the offender.

“From 25 to 28 of September 2011, the Rasht tribunal ordered Mr. Nadarkhani to repent for three times to cancel his dead sentence. But this Christian pastor did not repent and was waiting for a sentence in Rasht Prison. “In February 2012, Yousef Nadarkhani’s death sentence was announced to the Rasht’s Lacan Prison execution section.

Mohammad Ali Dadkhah, Yousef Nadarkhani’s lawyer, said in an interview with ISNA in August 2012, “After long judicial follow-up at the last session of Branch 11 of the Gilan Penal Court, the court did not agree with the charge of apostasy, and Yusuf Nadarkhani, was charged only with propaganda for Christianity and sentenced to 3 years of imprisonment and was released as he already served three years in prison. “

Currently, all Persian-language churches are closed in Iran and their Christian devotees are not allowed to attend Assyrian or Armenian churches that are non-Persian. Kiyarash Alipour, spokeswoman for the Organization of Article 18, said: “It has been reported to us that sometimes security guards are present at other churches with plainclothes and identify their Christian clerks or ask churches for a list of participants in the ceremony. In this way, the new Christian can only take part in the home churches, which are also subject to arrest, heavy sentences and threats. “