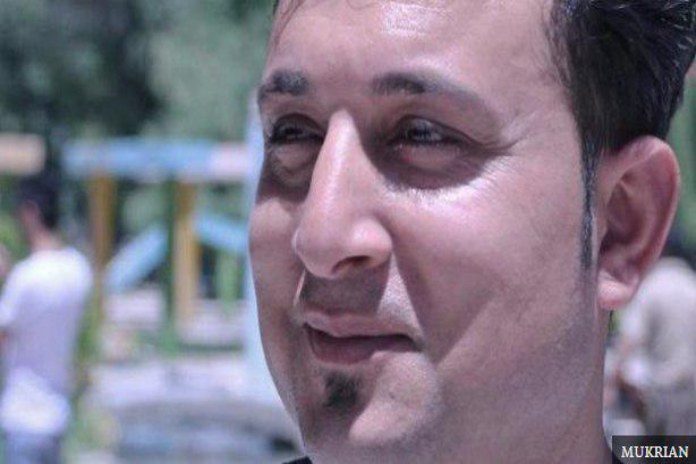 Bakhtiar Khoshnam, a human rights activist, was tried at Branch 101 of the Criminal Court of the Saqez General Court on charges of disrupting public order and sentenced to fine and lashes.

According to the Campaign for the Defense of Political and Civil Prisoners, Bakhtiar Khoshnam, a human rights activist and a member of the Mukrian News Agency, on June 13th, 2018, was tried at Branch 101 of the Saqez Penal Court and sentenced to 74 lashes and eighteen million Rials Cash.

According to the Mukrian news agency, this civil activist was charged with disturbing public order by attending a gathering to support the referendum on the Kurdish region of Iraq and sending a report on the gathering to the media.

Bakhtiar in an interview with Radio Farda said, “During the trial, he did not have access to a lawyer and his request to hold a court session in a different time was not accepted. ” The verdict can be revised.

This civil activist was arrested on Sept 26th, 2017, by Saqez Intelligent Agency and was released on October 17th, 2018, on 137 million Tomans bail.

It should be noted that the International Covenant on Civil and Political Rights explicitly prohibits the use of degrading punishments and the obliteration of human dignity, such as whipping.