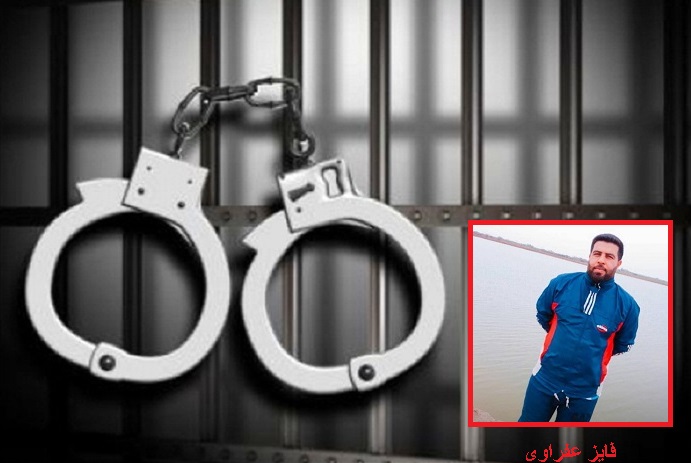 Security forces arrested a number of residents of Susangerd yesterday because of their chanted slogans against the policies of the ruling regime in Iran and transferred them to an unknown location.

According to the Campaign for the Defense of Civil and Political Prisoners, On September 19th, 2018, security forces arrested a number of Arab residents from Susangerd and transferred them to an unknown location for the reason of chanting slogans in Arabic language against the policies of the ruling regime in Iran.

An informant source told the Campaign: “The residents of this city, during the Muharram mourning, in protest of the policies of the ruling regime in Iran, chanted the slogan:” Bismodyn, baghone alharamieh … Translation: In the name of religion, thieves robbed us of wealth. »

The identity of two of the detainees were announced as, “Ahmad Swidi from the the Hijay village,” and “Fayz Afrawi from the village of al-Bulafari.”

There is no information about the location and the charges against these detainees and their families are unaware of their situation.

In recent months, intelligence and security forces in Khuzestan province have tightened their pressure on Arab activists, and more than a dozen Arab activists in Ahvaz and several other cities were arrested by these forces.

Susangerd (Khufajiya) is a city in Khuzestan province. The city is part of Azadegan city area, and during the Iran-Iraq war it was occupied by the Iraqi army for a while. According to the country map, Susangerd is the capital of Dashte Azadegan city area. The city has a population of 120,000. During the Iran-Iraq war, the Iraqi Army tried to capture Susangerd three times, but they faced strong resistance from people, but regardless the city was surrounded in the third attack. Most of the people are working in agriculture field.