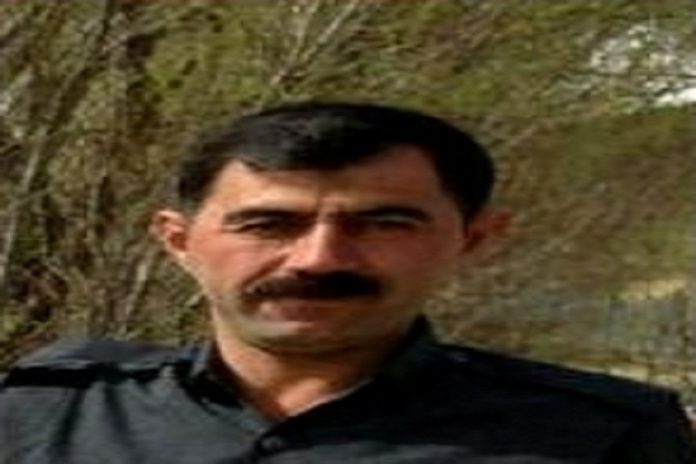 Mohiuddin Ebrahimi, a resident from Oshnavieh, was sentenced to death by Orumiyeh’s Revolutionary Court.

According to the Campaign for the Defense of Political and Civil Prisoners, Mohiuddin Ebrahimi, a Kurdish resident of Alkawi village of Oshnavieh, in West Azerbaijan Province, has been sentenced to death on charges of cooperating with Kurdish parties by the Second Branch of the Revolutionary Court of Urmia, headed by Judge Sheikh Lubeh.

On November 3rd, 2017, Mohiuddin Ebrahimi, was arrested after being severely injured by a shooting of the Revolutionary Guard forces stationed at the Bemzerteh border post at Oshnavieh.

According to some human rights websites, the prisoner, after being injured, was transferred to hospital in Orumiyeh, but without completing the medical treatment, he was transferred to the Orumiyeh Revolutionary Guards Seyyed-ul-Shohada Intelligence Detention Center, and for the charges of “cooperating with and membership in a Kurdish opposition party to the Iranian government ” was interrogated and beaten.

It is worth mentioning that the porter Norādin Ebrahimi, brother of the prisoner sentenced to death, was killed during a shootout by law enforcement forces in Shaban border region on May of 2017.