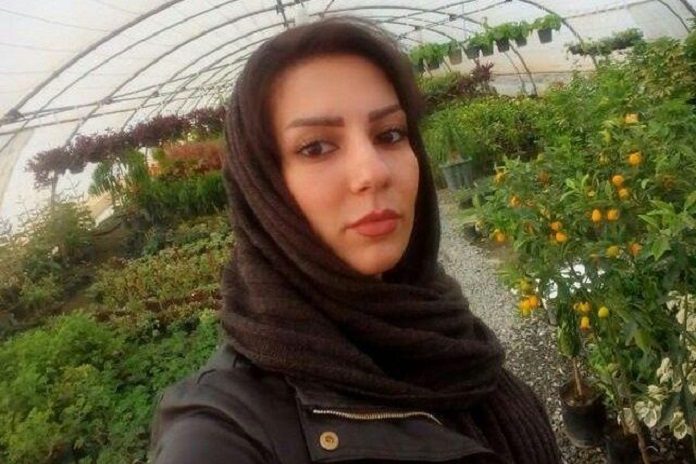 Sahar Kazemi, a civil activist resides in Sanandaj, who was arrested by the intelligence agencies on August 9th, 2018, continues to be detained in Sanandaj women’s prison ward with an open case.

According to the Campaign for the Defense of Political and Civil Prisoners, Sahar Kazemi, a civil activist living in Sanandaj, was arrested by Sanandaj Information Office on August 9th, 2018, after fifty-five days, with no status on her case, is continued to be detained in the women’s ward of Sanandaj Prison.

An informant source told the Campaign: “On the morning of August 9th, 2018, the intelligence agents entered Ms. Kazemi’s house without a court order, and after complete house search and seizing some of her personal belongings, arrested and transferred her to the Sanandaj Information Detention Center. “

“This civil and environmental activist after being transferred to the women’s ward of the Sanandaj Prison, often is sent to Sanandaj Information Office for integration. She has been denied access to a lawyer, and the judicial authorities have not accepted the bail for her temporary release.” the source added.

Sahar, the sport instructor, several times has been summoned and interrogated by the Sanandaj Intelligence Agency for her nonviolent civil and environmental activities