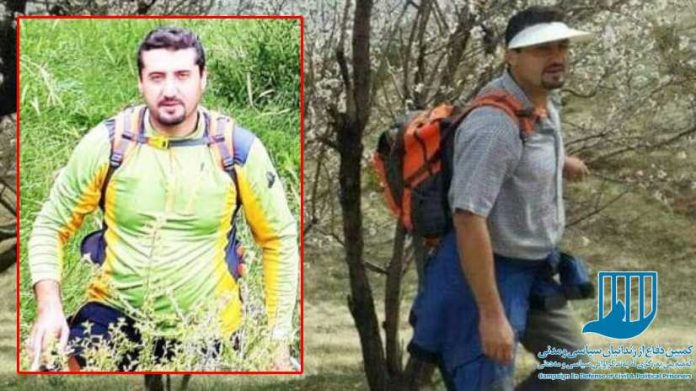 Mohammad Sediqh Rostami, a civil activist residing in Sanandaj, was summoned to the Sanandaj first branch of the Revolutionary Court in written correspondence.

According to the Campaign for the Defense of Political and Civil Prisoners, and according to the summons, dated September 13th, 2018, and was received by Mohammad Sediqh Rostami, a civil activist resident of Sanandaj, he was summoned to Sanandaj Branch 1 of the Revolutionary Court.

According to the summoned order, the reason for the summoning of the civil activist was the prosecutor’s complaint on charges of “insulting the Supreme Leader of the Islamic Republic of Iran”.

Also, the order asks that Mohammad Sediqh Rostami ‘s appear before the Sanandaj Public and Revolutionary Tribunal on October 7th, 2018, at 8:30 am,

It should be noted that the new round of summoning and prosecution of media activists and civil servants has increased due to the publication of various critical content on news sites and social media sites over the past few months.