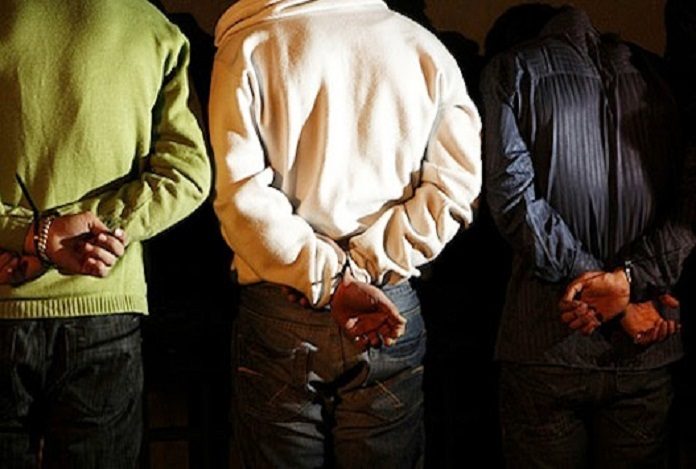 Two Oshnoyah’s residents were arrested by the Intelligence Agency forces of the city and transferred to an unknown location last night.

According to the Campaign for the Defense of Political and Civil Prisoners, on October 4th, 2018, the Oshnoyah Information Units in a coordinated effort arrested two Kurdish citizens, named ” Razgar Mahroof” and “Osman Zabarah”.

The charge is “Cooperation with Kurdish parties”.

There is still no information on the details of this case and further news will be announced subsequently.

The security forces have always summoned and arrested civil activists with charges of cooperating with Kurdish parties, using propaganda against the regime and acting against national security, with the aim of suppressing Kurdish activists and creating terror in the region.

This is despite the fact that many detainees say that these allegations have no basis and that their confessions were under pressure from security forces interrogators.