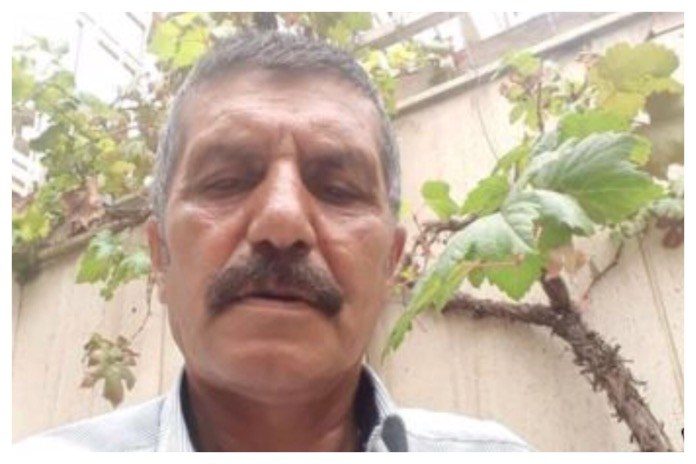 A labor activist and Union of Metalworkers and Mechanics of Iran’s member was sentenced to one year in prison on charges of economical objections.

Manuchehr Saraj, a labor activist and a member of The Union of Metalworkers and Mechanics of Iran, was sentenced to one year in prison by a judge Mohammad Moghiseh. His case was reviewed and trialed in the Revolutionary Court, which is famous for an unfair and biased trials.

According to the Voice of America report, Mr. Saraj was arrested on December 2017. He was held at Evin prison ward 209 for about a month and then released on 300 million Tomans bail.

The Union of Metalworkers and Mechanics of Iran, while supporting “Manuchehr Saraj”, condemned a one-year prison sentence for “a noble man like him.”

A statement by The Union of Metalworkers and Mechanics of Iran states: “His labor, environmental, and peasant activities have provoked the anger of many profiteers. We support this union member and condemn the one-year prison sentence for “a noble man like him. “

The Interior Minister Rahmani Fazli acknowledged in his latest conversation that “the December 2016 protests occurred in 100 cities in Iran, where protests in 40 cities were violent.”

Some of the detainees were released on bail before the trial, and some were taken to prison. However, there is still no detailed information on the fate or location of many of the detainees.