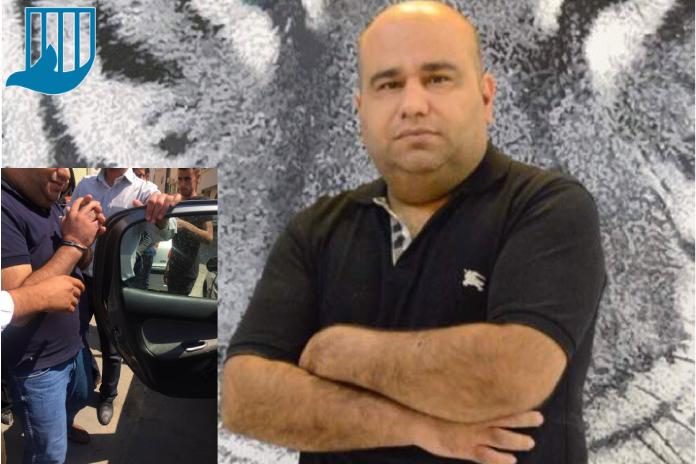 Ten days after the arrest of Ahmed Alinejad, a civil activist from Shiraz, concerns about his situation have increased.

According to the Campaign for the Defense of Political and Civil Prisoners, Ahmed Alinejad, a civi activist from Shiraz, was arrested on Sunday morning on September 30th, 2018, and was transferred to an unknown location.

After 10 days of his arrest and despite his family efforts, there is no information available regarding his condition.

Earlier, a source close to the family of the civil activist told the campaign: “In recent weeks, security forces have contacted and threatened him and his family numerous times saying that if he does not go to the Intelligence Unit based in the Prosecutor’s Office, they will go to his house and arrest him.”