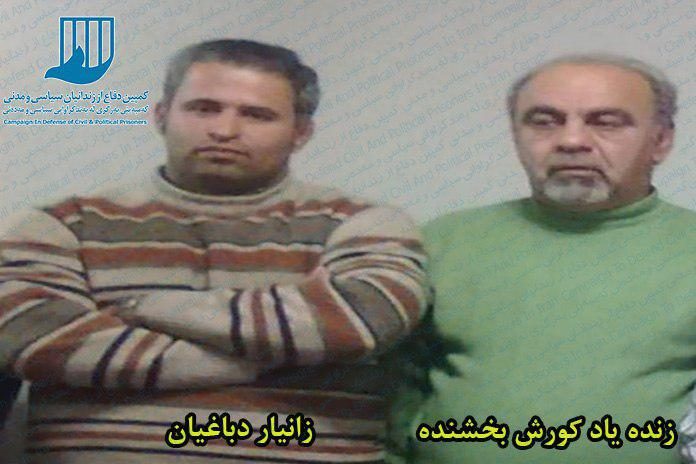 Zanyar Dabbaghian, a labor activist from Sanandaj city, was arrested by the city security forces and transferred to an unknown location.

According to the Campaign for the Defense of Political and Civil Prisoners, Zanjan Dabbaghian, a labor activist from Sanandaj city, was arrested on Saturday, October 6th, 2018, and was transferred to an unknown location.

A source close to the family of this activist said in a conversation with the campaign’s reporter: “Two days after Zanyar arrest, on October 8th, 2018, plainclothes forces searched his house again and seized his wife’s cellphone and laptop.”

Zanyar Dabbaghian is a member of the Coordinating Committee to help create labor organizations.

It is worth mentioning that this labor activist was arrested by security forces earlier in January 2015, and after one month was released on 100 million Tomans bail.