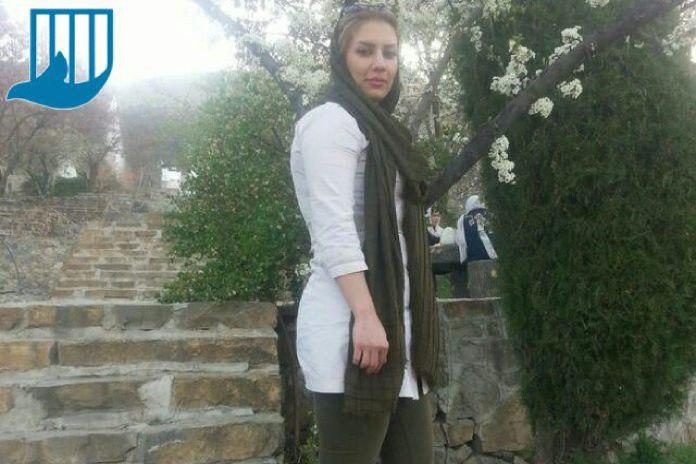 No information is available on the status of Sahar Kazemi, a civil activist based in Sanandaj, who was arrested by the intelligence agencies on August 9th, 2018.

According to the Campaign for the Defense of Political and Civil Prisoners, after 53 days, no information is available on the status of Sahar Kazemi, a civil activist residing in Sanandaj, who was arrested by Sanandaj Information Office agents and transferred to Sanandaj Prison, on August 9th, 2018.

An informed source told the Campaign: “The civil and environmental activist, after being transferred to Sanandaj Prison Women section, every day is taken to the Sanandaj Information Office for interrogating, but since few days ago, despite her relative’s follow-up, there no news of her.”

The civil activist, who has been detained for more than 73 days, has been denied access to a lawyer until now, and her release has been delayed by judicial and security authorities.

Sahar Khan has been summoned and interrogated by the Sanandaj Intelligence Agency, several times in the past, due to civil and environmental peaceful activities.