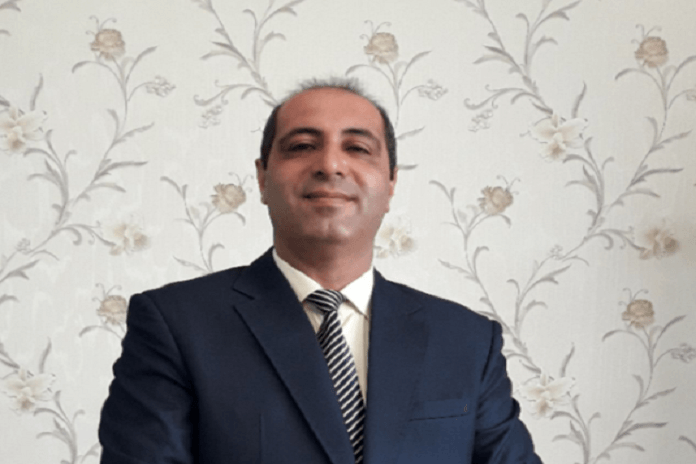 Parvan Manavi, a Baha’i citizen living in Karaj, was arrested and transferred to an unknown location yesterday after a full house search and sizing of his personal belongings by security forces.

According to the Campaign for the Defense of Political and Civil Prisoners, a Baha’i resident of Karaj, named Parvan Manavi, was arrested by security forces after the house search and confiscation of his personal belongings and books and was taken to an unknown location on Tuesday, October 16th, 2018.

The news was published by a Twitter user with an image of Mr. Manavi.

He is the sixth person to be arrested last month in Karaj.

Human Rights Watch said that the Iranian government has arrested more than 20 Baha’i citizens in August and September this year, in addition to a member of the Shiraz City Council arrest, who has supported Baha’i rights.

Iranian Foreign Minister Mohammad Jawad Zarif, has claimed that anyone in Baha’is religion or for a lack of faith in God is not imprisoned, but currently, many Baha’is, and new Christian followers, and those who, for personal beliefs, wrote something contrary to Islamic beliefs in the social space are detained and sentenced to heavy sentences. In addition, many Baha’is simply lost their jobs due to their religion, their property was confiscated or even killed. Mr. Zarif’s claims are against what has been done for the last forty years.

Baha’i activists believe that Baha’i citizens in Iran are deprived of freedoms related to religious beliefs, and many Baha’i citizens are arrested and imprisoned simply by believing in Baha’i faith.