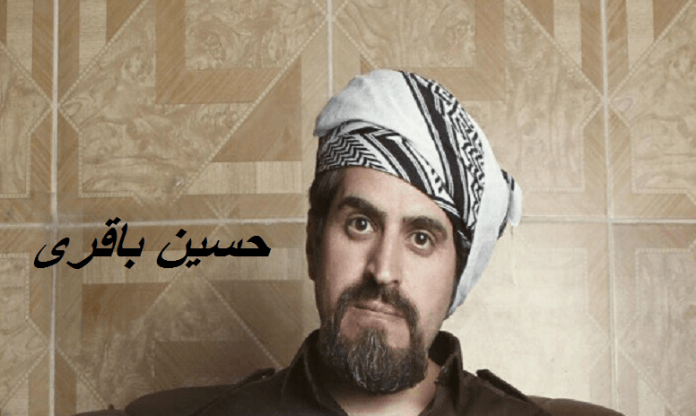 According to the Campaign for the Defense of Political and Civil Prisoners, on Wednesday October 17th, 2018, a hearing was held on Hossein Bagheri’s charges in the Revolutionary Court of Ilam.

Attorneys of the Kurdish poet gave their last defense to the court.

Earlier, Hossein Bagheri was arrested on January 14th, 2018, by the forces of the Ministry of Intelligence of the Islamic Republic of Iran in the City of Ilam on charges of “acting against national security” and “writing political lyrics”, and after being interrogated, he was transferred to Ilam prison and after a while was released on bail.

Masoumeh Fili and Habibollah Torang, his lawyers, claim that the charges against Elamite’s poet are “fabricated” because of the lack of sufficient reasons.

Hossein Bagheri, 36, a poet from the city of Malkshahi, is affiliated with the “Jakan Baroon”; most of his poems are political.