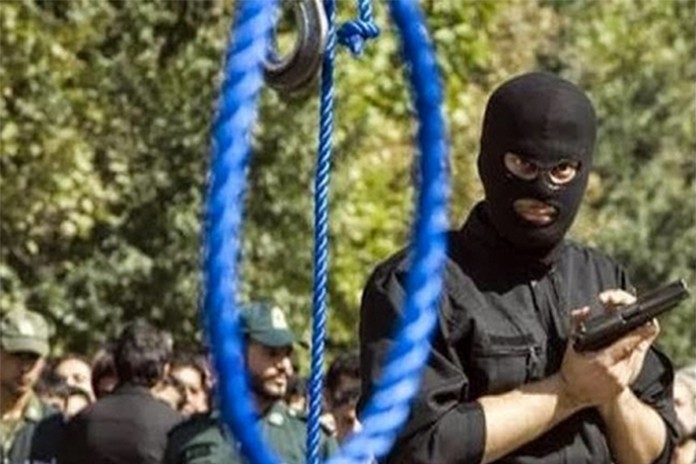 According to the Campaign for the Defense of Political and Civil Prisoners, on Wednesday, October 17TH, 2018, Ali Behzadian, a prisoner in central Ilam Prison, was executed.

An informed source regarding the case told the Iranian human rights organization: ” Kourosh was married with two sons, but he was addicted to glass, a psychoactive substance. About six years ago, he broke into his neighbor’s home for theft while the old man and his wife were residing there. He smothered the old woman with her head scarf, stomped on the old man, and put him into a coma with a punch. . After two weeks, the old man woke up from his coma and told the case to the agents, saying that the perpetrator was his neighbor, Kourosh Behzadian, son of Haji Behzadian. “

Iran, in proportion to its population, ranked first in the world in the execution of its citizens.

The United Nations Human Rights Council has reported that 482 people have been executed in Iran over the past year. According to the report, 213 were executed on allegations of drug abuse.

According to the Iran Human Rights Organization’s statistics unit, 240 out of 517 executions in 2017 were on charges of murder.