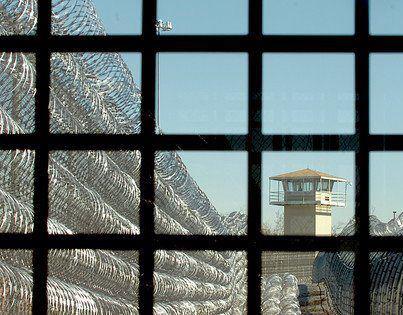 Justice Minister Sayed Alireza Avaei, On October 27th, 2018, Justice Minister Sayed Alireza Avaei, in the meeting with Abdul Bassir Anwar, the justice minister of Afghanistan that held at the Ministry of Justice in Tehran, referring to the implementation of the transfer agreement with Afghan prisoners, said: “We have about 5,000 Afghan prisoners in Iran. Twenty-Two Iranian citizens are also imprisoned in Afghanistan. “

‘Some 1,000 Afghan citizens are in the prisons of Kerman, Isfahan, Central, Fars, Khorasan Razavi, and Sistan and Baluchestan, and their transfer should take its normal course.’

According to IRNA, a significant number of Afghan citizens’ detention in Iran are due to drug-related crimes.

The agreement on judicial cooperation between Iran and Afghanistan is due today.