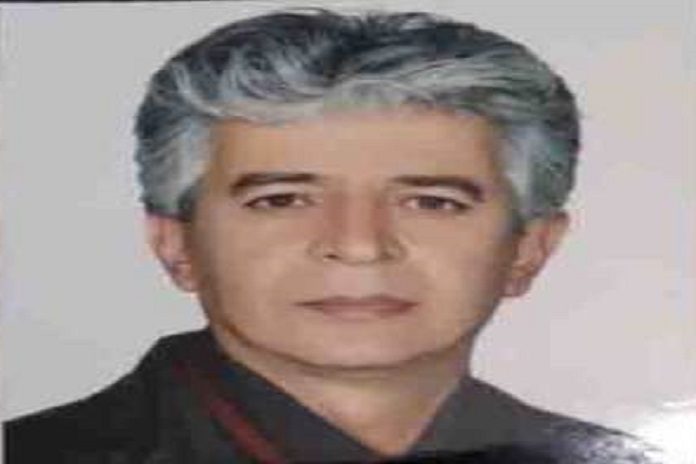 Karim Asghari, a civil activist living in Sanandaj, was arrested by Revolutionary Guard Intelligent Agents on Wednesday November 14th, 2018, only three days after his wife’s release.

The reasons for the arrest are not yet known, and it was reported that he was transferred to the Revolutionary Guard Intelligent Detention Center in Sanandaj after the arrest.

An informed source told the Campaign that “Mr. Asghari’s arrest was carried out only three days after the release of his wife, Mehraneh Moradi.”

Mehraneh Moradi, a teacher and a veteran of combat martial arts in Sanandaj, was detained by the Revolutionary Guard Intelligent Agents on September 26th, 2018.

Mehraneh Moradi, after 41 days of detention was released on a 200 million Tomans bail on November 10th, 2018.