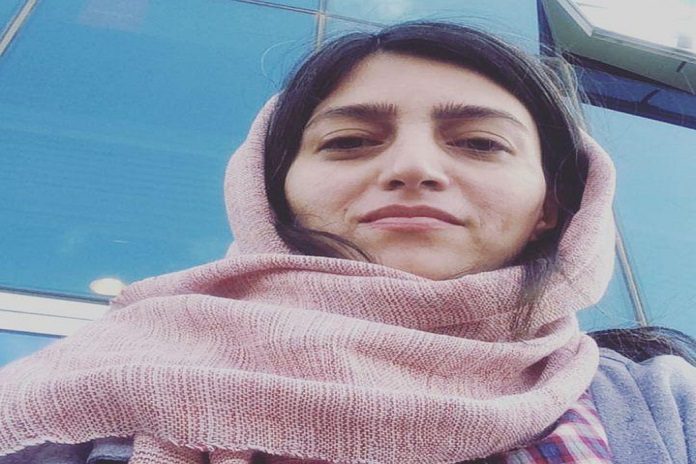 Marzieh Rasouli, a former journalist and political prisoner, announced her summons to Evin Prison today in a note.

Today, Monday, November 26th, 2018, Marzieh Rasouli, a journalist with experience in newspapers such as Shargh ISNA and Etemad, was summoned to Evin Prison.

According to this summons, Marzieh Rasouli has been asked to be present at the Evin Prosecutor’s Office for explanation on Tuesday November 27th, 2018.

Marzieh Rasouli was arrested earlier in her home by security forces on January 2011. She was temporary released from the Evin prison on a 300 million Tomans bail in March of the same year.

She spent more than 40 days in Evin Prison section 2 A, under the Revolutionary Guards Corps.

Marzieh Rasouli was sentenced to two years of imprisonment and fifty lashes for “propaganda against the regime and disrupting public order by participating in gatherings”.

The journalist was released from Evin Prison by serving a portion of her sentence and applying Article 134 of the Penal Code on October 20th, 2014.

The French organization Journalists without Borders said: “Iran is still one of the five largest prisons in the world for media activists. According to the latest report by this organization, among the 180 countries in terms of media freedom and freedom of expression, Iran is the 165th country.”