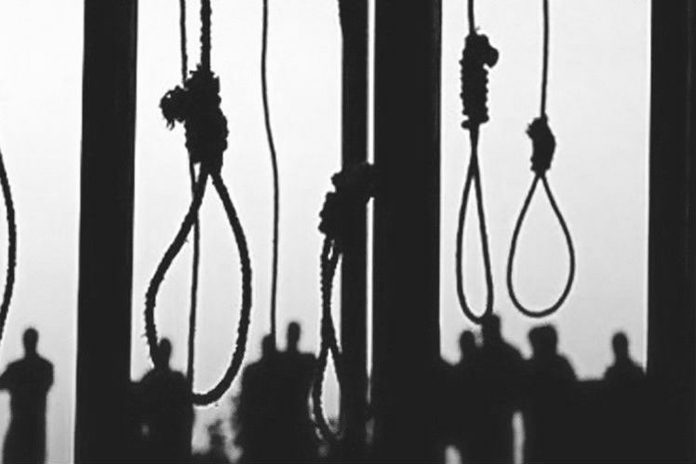 This morning, at least 12 prisoners were executed in Kerman Prison.

According to the Campaign for the Defense of Political and Civil Prisoners, on December 6th, 2018, the death sentence of at least 12 prisoners charged with “transporting and possessing drugs” were executed in Kerman Prison.

The campaign has confirmed the identity of two of executed prisoners: Jalil F. Khodabakhsh and Yusuf F. Jalaludin, who are both Baloch residence.

Sadegh Larijani, chairman of the country’s judiciary, said at a press conference that 70 percent of the prisoners are detained for drug-related allegations.

Sadegh Amoli Larijani, head of the Iranian judiciary, at a meeting of the Supreme Judicial Authorities of the country, said: “Nearly 70% of the country’s prisoners are currently detained directly or indirectly through drug-related crimes. You must think of solution for it. “

It should be noted that last August, under the amendment of the law on combating drugs that was originally adopted on October 1988, the offenders with convictions for executions in drug-related crimes should be reconsidered for sentence of “one to thirty years imprisonment” or a fine. According to the law mentioned, the defendants who confronted agents with shotguns or firearms, the head of drug dealers group, sponsors, investors or child traffickers, holders of a previously definitive death sentence, or imprisonment for more than 15 years, may be sentenced to death.