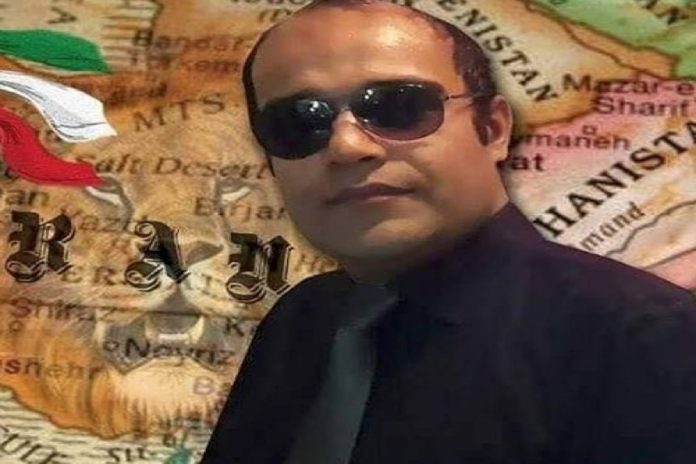 Today December 12th, 2018, Vahid Sayyadi Nasiri, a political prisoner in Langrood Qom who was transferred to the hospital due to his health deterioration, died on the 60th day of his hunger strike.

According to the Campaign for the Defense of Political and Civil Prisoners, Vahid Sayyadi Nasiri, a political prisoner detained in Langrood, Qom who has been on hunger strike since October 13th to protest against the lack of separation of prison crimes, exclusion of a fair trial, and the lack of prison authorities for his transfer to Evin Prison, died in the hospital due to his health deterioration on Wednesday, December 12th, 2018.

An informed source told Campaign that “This political prisoner already had stomach bleeding on his 40th day of hunger strike and his stomach rejected water. He was taken to the hospital in light of his health deterioration, but returned to the prison without definitive treatment.”

Vahid Sayyadi Nasiri, a political prisoner detained in Qom Prison, was sentenced to four and a half years’ imprisonment for “insulting Khamenei and spreading propaganda against the regime”.

The political prisoner was arrested on July 23rd, 2018, by the Qom Intelligence Agency on charges of propaganda against the regime, and after a week of interrogations in the district’s intelligence office, he was transferred to the Qom Prison.

On September 13th, 2018, Vahid Sayyadi Nasiri was informed that his court date was scheduled on September 22nd, 2018. However, on the morning of September 15th, 2018, suddenly and without notice, he was transferred to Branch 1 of the Revolutionary Court of Qom and without a lawyer, was charged with propaganda against the regime and insulting the leadership. He was sentenced to four and a half years of imprisonment.

The political prisoner was also arrested by security forces earlier in October 2015 and sentenced to eight years in prison on charges of “insulting, defaming, and propagating against the regime” in the lower court. The ruling was reduced to 30 months in the appeals court.